New improvements and fixes of the last Card Creator update!

Important: If you had a embeded image with a line of corrupted pixels on top of the image, you will need to delete that embeded image and load it again manually.

📌 If you have feedback or want to report an issue, please join to our Discord server 💬\

📌 This update is released in the beta branch. Learn how to change to another branch here. 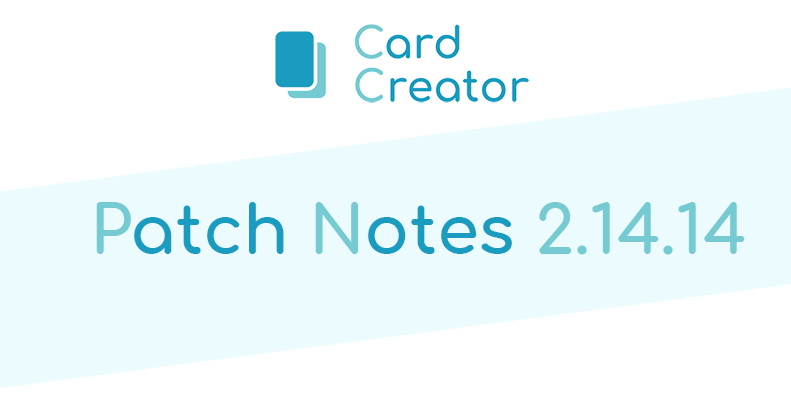 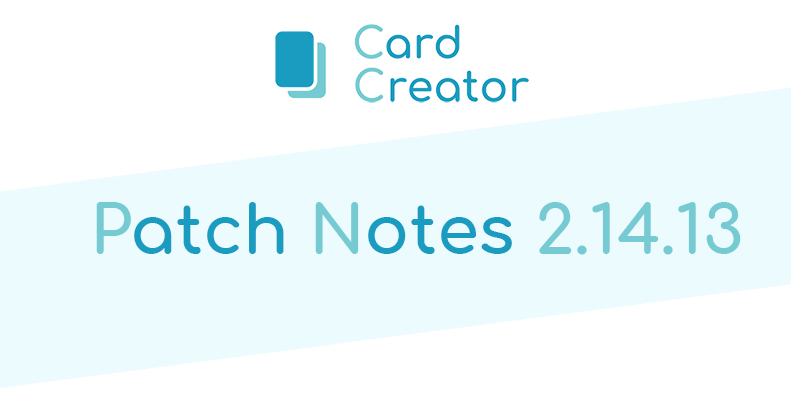 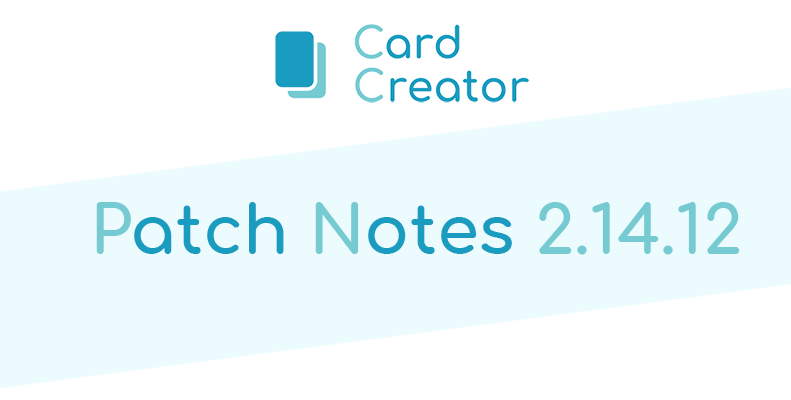